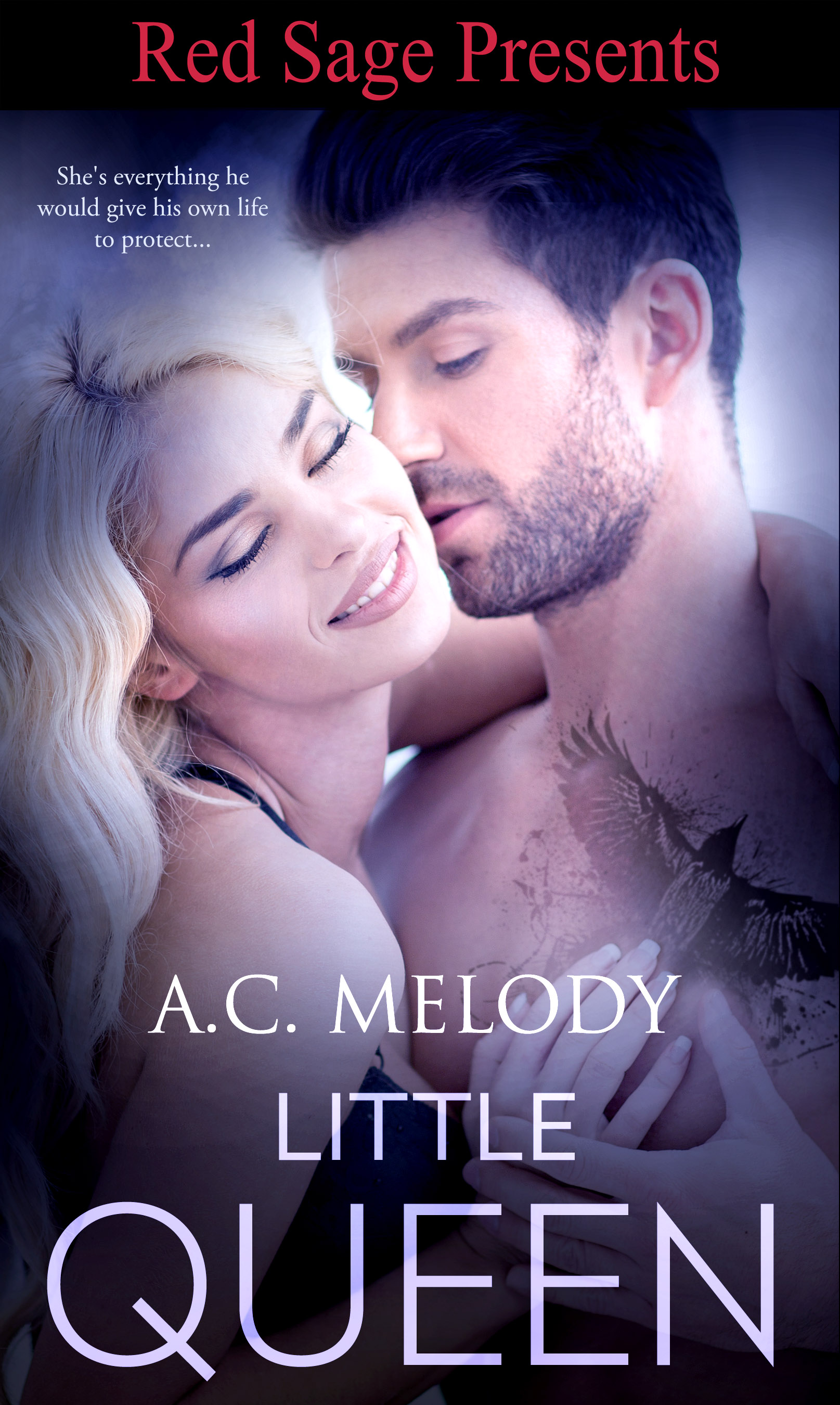 The bliss Reyna and Corbyn found in their unique Úlfr engagement is quickly forgotten as their ongoing conflict grows just as passionately as their hearts and desires. Reyna needs her independence and reassurance that their feelings are real. Corbyn needs to keep her safe, and for Reyna to accept him as her mate once and for all. The only thing their enemies want is to tear the new Wolf King and his would-be Queen apart. With the clock ticking toward inevitable war, Corbyn’s worst fears are realized when someone ups the ante, striking at his mate from the one place he never saw coming.

Frightened and angry, Corbyn rushes Reyna to the Elders, only to end up on their healing table next. After the back-to-back horrors, Reyna realizes she needs to make a crucial decision that will change their lives forever…and possibly save them. Fate decides to put that to the test immediately, drawing them right into enemy territory where Reyna will finally discover what’s become of Jesse and gets an unexpected audience with real Úlfrinn royalty.

Just when it seems they’ve found solid footing at last, their world is shaken in a horrific homecoming of bloodshed and betrayal. Their greatest fears can no longer be ignored, as they face off with the evidence of their worst enemy’s return–and a living Nightmare. Can Corbyn trust his Little Queen to make the right decision for herself and their entire pack, or will he lose everything he’s ever loved in one fateful night? Eying the door nervously, she quickly used Corbyn’s toothbrush and mouthwash three times, before finally dragging her fingers through her curls and opening the door.

Corbyn filled the exit, causing her to jump. Happy for escape, the steam rolled over his body like a mystical molestation that had lust unfurling in her system, jealous of the wispy tendrils. Her gaze traced the tongue-tingling lines of his tattoos, the steel and sinew display of his muscles. The air thickened, her heart already beating too quickly from being startled. Corbyn advanced, and Reyna retreated into the steam. A flash of silver in his eyes stopped her, his nostrils flaring with an unspoken thrill. Oh, my. Heady desire had her mind swimming, a new fantasy born in her blood. What it would be like to be hunted by a man like him? To be caught?

“Reyna.” A quiet moan of entreaty edged with warning, his eyes widening as if she’d spoken aloud.

“I used your toothbrush,” she blurted, a self-defense quirk triggered by the increasing lust. “Three times.”

Corbyn stilled, before he groaned out a miserable laugh and shook his head. “I don’t know why that sounded so fucking naughty, but coming from you, I think anything pertaining to things being in your mouth multiple times should come with a damn advisory label.”

Reyna laughed, her cheeks burning red and Corbyn touched them softly, as if trying to feel her blush. His gaze outlined the shape of her mouth, and she suddenly felt something a lot deeper than mere lust trying to snake its way through her system to dig its roots into her heart.

“You stayed,” she whispered.

“I told you I would and I keep my word, Reyna,” he stated clearly, leaving no room for doubt. “Always.” Enter to win a $25 Amazon/BN GC – a Rafflecopter giveaway