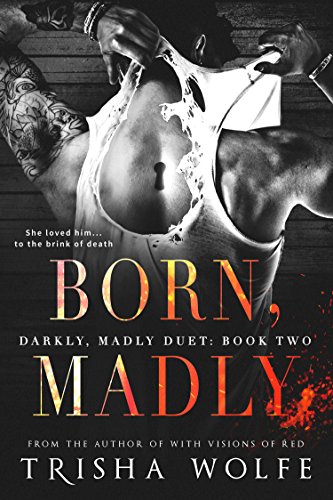 Duet: a performance by two.

But who is acting, and who is devolving?

A buried past is unearthed, and Grayson Sullivan—AKA The Angel of Maine—retaliates against the system who made him, deploying psychological warfare on the woman who initially set him free. Dr. London Noble probes deep into the mind of the killer she’s fallen for, searching for answers, as a copycat killer threatens their unity. Are they partners, lovers, or enemies? One final trap will reveal all.

WOW. Just, wow! I cannot say much without giving anything away, so here it is…

Book 1 was a masterpiece and now that artwork has evolved. The players have increased, the suspense has doubled, and the end game has been re-imagined.

This book had me on the edge of my seat the whole way. The first book was the build up, the unraveling and while it was an intense trip, Book 2 left me biting my nails the whole time, afraid of what might happen next, yet unable to stop reading.

It’s the biggest, longest and most elaborate trap of all with countless variables and too many moving parts. There’s a copycat killer nipping at their heels, dancing through their fragile façades and shaking up an already volatile situation. Trust issues call for contingencies, hidden answers call for international investigations and no one’s ever quite ready for the devolution of a serial killer…are they?

With so many things that could go wrong, this new psychological war will have to surpass anything that’s ever come before it and that will take the greatest mastermind of them all.

In Born, Madly, it’s anyone’s game all the way to the end and what a mind-reeling ride! 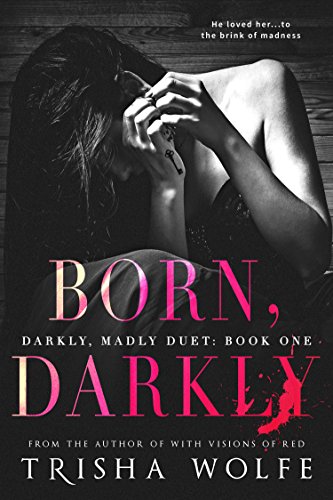 He challenged her sanity.

She shattered his reality.

They dared each other…to the brink of madness.

A dark and twisted maze awaits criminal psychologist London Noble when she falls for her patient, convicted serial killer, Grayson Pierce Sullivan. As she unravels the traps, her sanity tested with each game, she’s forced to acknowledge the true evil in the world around her.

This book is currently free on Amazon and its Duet is only 99¢ – I feel like I need to track the author down and pay her for letting me read her books.

Trisha Wolfe’s writing style gives my eyeballs the feels. The beautiful, poetic construction of each sentence is an experience like no other. It triggers feelings of happiness and wonder, even while reading the graphic details of a serial killer’s gruesome crime scene. Since there’s no way for me to compare, I will just plainly state: READ THIS BOOK!!!

I loved everything about it and can’t find a single negative thing to say about it. It’s a masterpiece. I don’t want to have spoilers, but if you enjoy psychological thrillers, dark erotica and really intense puzzles, you won’t be able to put this book down. You can’t get ahead of it. You can’t outpace the unraveling of the traps. You will be at the mercy of the author in every possible way. Everything is exactly as it seems, yet nothing is anything at all what you think. This is a labyrinth of psychological suspense without reprieve, a twisted game played between a serial killer and a psychologist. For all intents and purposes, one is imprisoned and the other is free, but which of them really has all the liberty to keep the upper hand?

Grayson Sullivan is the Angel of Maine. A moniker his fans have given him for his victimology. The pedophiles, rapists and child abusers he meticulously devises intricate traps to ensnare, so he can spend hours watching them suffer, waiting for them to make their choice: Live or die? They never choose to live. His IQ is off the charts, his madness always has a reason, his foresight is boundless, yet he’s been caught and is now being tied to crimes in Delaware, where they’ve overturned the ban on the Death Penalty just for him.

Dr. London Noble is renowned in her field, the criminal psychologist everyone wants in their corner when it comes to defending the criminally insane. A tragic car accident as a teen has left her with suppressed memories and a damaged lumbar she suffers from more than she lets on. She’s beginning to feel the wear of her contract with the prison. She wants to be done with the criminals and move on already, until the Warden brings her the Angel of Maine. A serial killer she tried to get an interview with a year ago, when he first got caught and several times thereafter. He always turned her down. Now he’s in her office, because he’s going to be put to death if he’s convicted. She’s his only hope and he’s the case study that could propel her career into the stars, never to be knocked down again.

Their connection is visceral and twisted, moths and flames of equal parts. A gravitational pull into a sick game of cat and mouse neither can escape. They both seek to exploit the other for their own desired end game, but when it comes to psychological warfare, just which mind lays the greatest traps and which has the greater chance of surviving them: A brilliant serial killer adept at building puzzles out of nothing or a seasoned criminal psychologist with a dark and bloody past?

Reader-to-Reader warnings: This is not a vigilante romance. No killers in this book try to justify their actions. This book is not black and white with its content, there are no clearly defined heroes or villains, it is all a matter of individual perspective and opinion. If you need a definitive good vs evil tale, this is not the book for you. 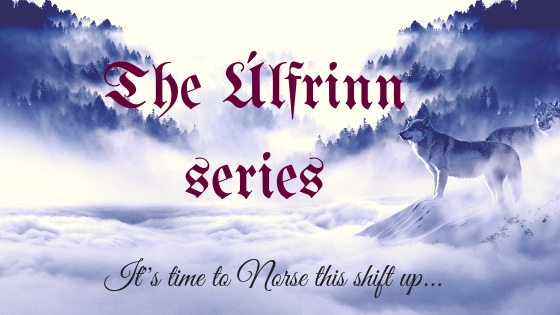 Follow A.C. Melody on WordPress.com
Open Your Eyes Too!